You are here: Home>History>No. 7-8 High Street 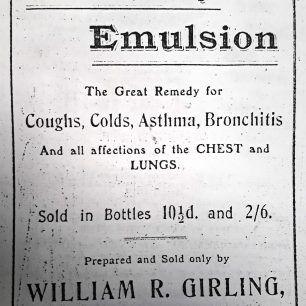 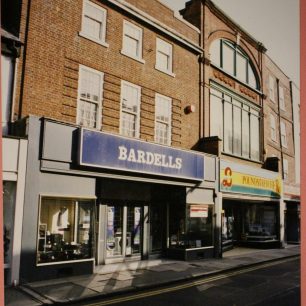 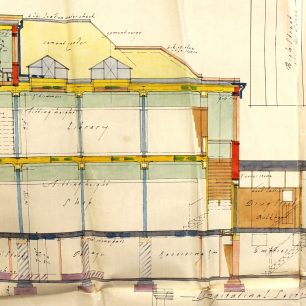 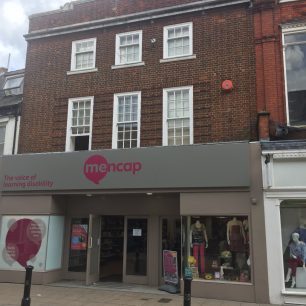 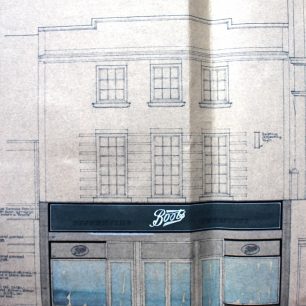 No. 7-8 High Street is a three storey building dating to around the 1940s with a modern shop front. Historic records suggest there were two separate buildings on this site prior to the current one which has recently been occupied by MENCAP.

Trade directories from the mid 19th century show George Wade, a boot and shoe maker was trading from No 7 High Street from at least 1840 until 1870 when the shop was taken over by George Gossling, a pastry cook and confectioner.

By 1932, Herbert Gossling had taken over the shop and was running a restaurant here until Boots the Chemist took ownership and combined with No 8 with a larger building in 1935.

A trade directory dated 1850 lists a glove maker, Miriam Woodcock occupying No 8 High Street. Miriam appears to retain ownership by the time of the 1865 Valuation book although the shop is empty.

By 1869, Enoch Steel a photographer was trading at No 8 and shortly after by 1870 Beales and Kennerell had occupied Nos 8 and 9 where they continued to operate until 1896 when John Maxey a Druggist and Chemist has taken over. The shop remained a chemists under John Maxeys until 1911 when it was taken over by W.R Girling and finally by Boots Cash Chemist in 1932-3. Boots the Chemist retained ownership in 1935 when demolished No 8 along with No 7 High St to create a larger store.

In 1935, on behalf of Boots the Chemist, architect Percy Bartlett submitted a planning application to re-build the premises at 7-8 High Street. The application was approved and the building we see on the High Street today was constructed. It had a chemists shop on the ground floor, storage in the basement and a subscription library at first floor. On the second floor a single smaller room was built – this was the girls tea room.

Planning documents held by Fenland District Council include an application made by Boots the Chemist in 1965 to replace the existing shop front.

Photographs held by FDC Conservation team show a shop called Bardells in the 1980s and 1990s, The Pound Shop in the early 2000s and most recently Motor World which closed in 2016. In May 2017 a new charity shop opened up at No.7-8.