You are here: Home>History>No. 20 High Street 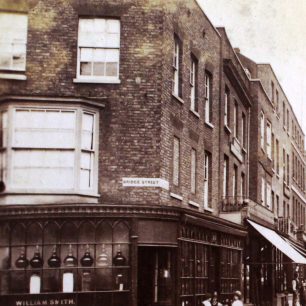 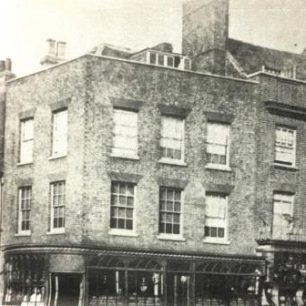 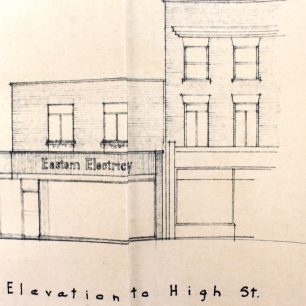 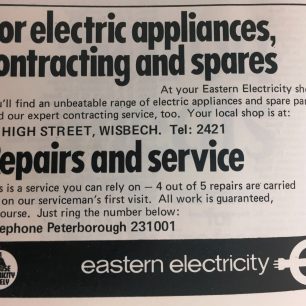 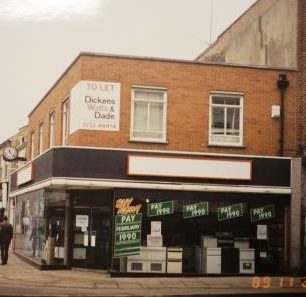 The building which stands at No 20 dates to the mid 20th century however there are historical photographs and records which provide details of the previous building which stood on the site.

By 1916 The Star Tea Company occupied the building, possibly having moved from No 31 where it was listed in 1896 after larger premises became available. Records suggest The Star Tea Co. was still at No 20 by 1940-1.

In 1961 a planning application was submitted by the Eastern Electricity Board to erect a new showroom and office at No 20. A letter by the company’s engineer which accompanied the application explained that an application was made in the previous year to convert the former International Tea Stores building, however on inspection, the timbers and other features were in too poor a condition and therefore demolition and re-build was the only option.

Eastern Electricity continued to trade at No 20 until at lease the mid 1990s after which it became clothing store CanCan. The shop is currently an estate agents.