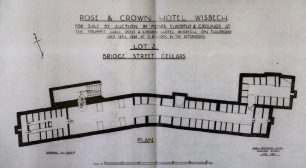 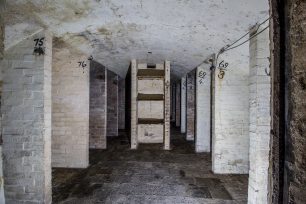 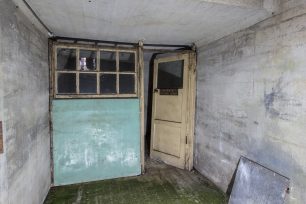 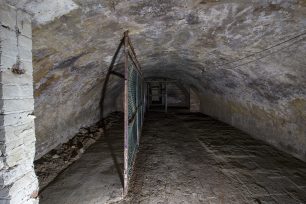 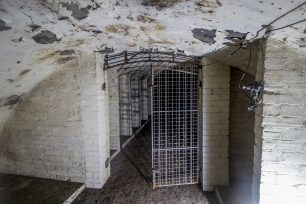 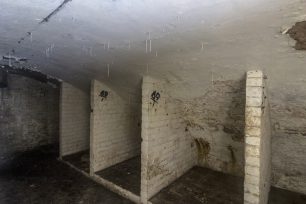 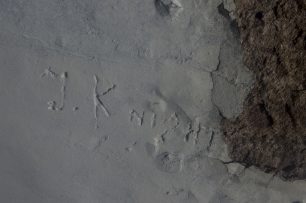 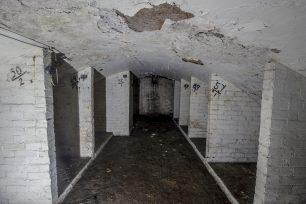 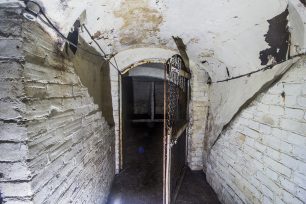 The wine vaults on Bridge Street, close to the Clarkson Memorial, are under private ownership and public access is currently not possible due to safety concerns. Although we hope to return at some point to undertake a 3D survey of the vaults, these images taken in 2018 show the condition and scale of this underground location.

A plan created as part of the sale documentation dated 1932 shows the layout of the vaults. Despite local rumours, there is no evidence that they connect to any other existing underground passages or tunnels.